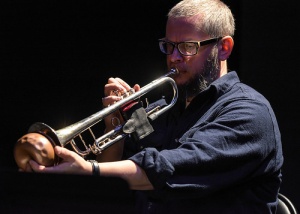 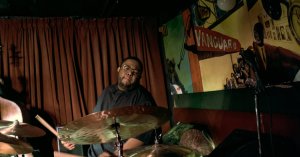 Daughters
You Won’t Get What You Want (Ipecac Recordings)

Håvard Wiik
This Is Not a Waltz (Moserobie)

The double bass player’s compositions for improvisers performed by Lash plus Alex Ward on electric guitar, Javier Carmona on drums and Ricardo Tejero on alto saxophone.