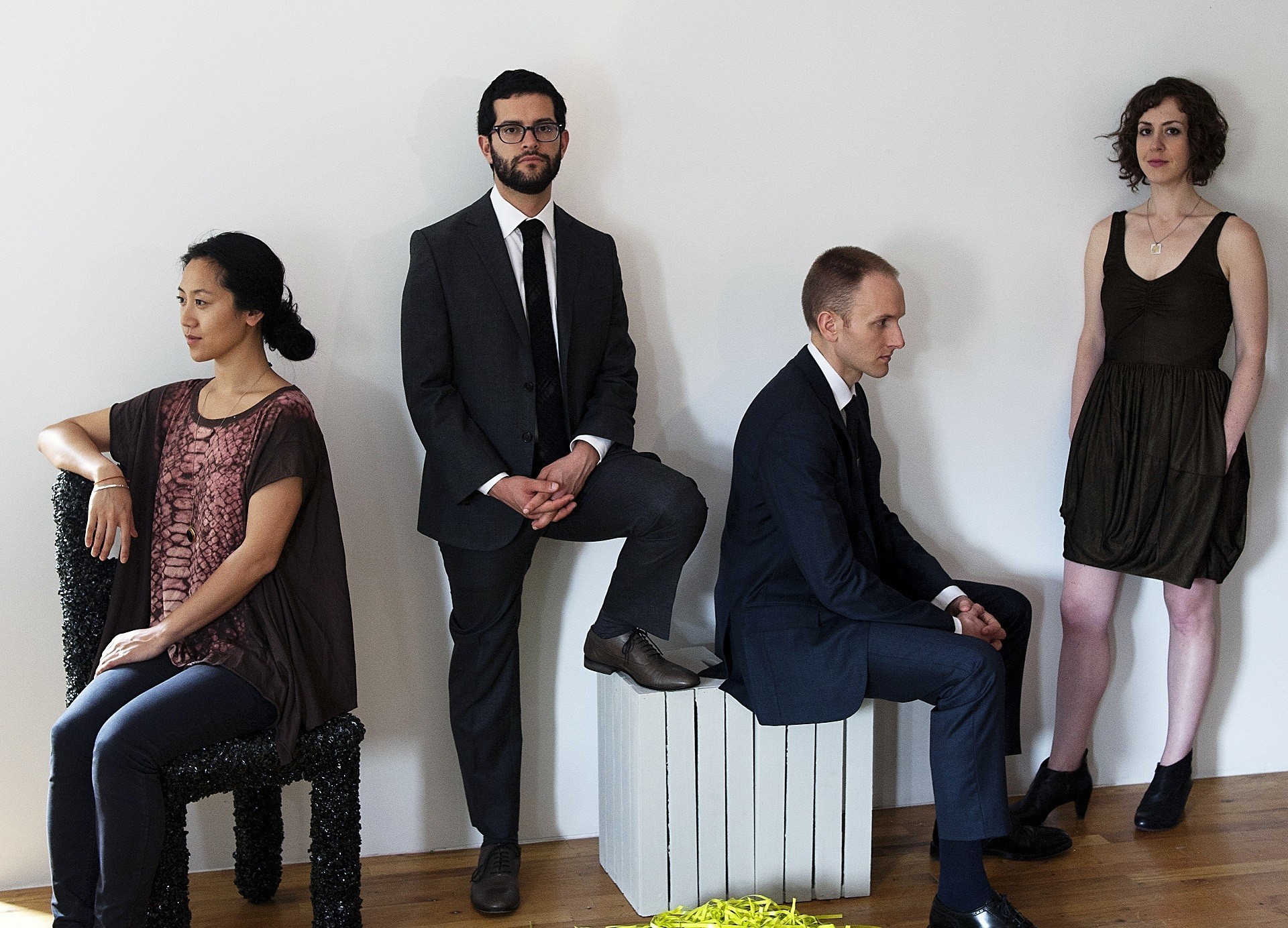 The strangeness of the works played Thursday caused the occasional emotional disconnect. But the concert was fascinating from a technical standpoint, and when technique and innovation found an emotional sweet spot, the results were thrilling.